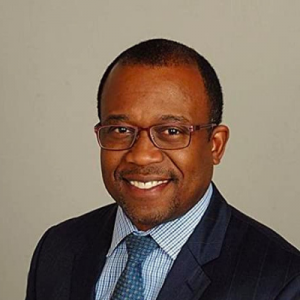 Author of the new book, "The Armed Forces and American Social Change: An Unwritten Truce," which examines the struggle for diversity in the U.S. Armed Services.

Troy Mosley is a retired Army Lieutenant Colonel and is the founder and CEO of Citizens Against Intolerance. Troy is a 20-year veteran with a B.S. in Psychology, earning his commission through Florida A&M University’s ROTC Program. Troy has held various military assignments in his 20-year career. He was the lead project officer for the first-ever Fisher House dedicated outside the continental United States, and he served as the Executive Officer for the 212th Mobile Army Surgical Hospital during Operation Iraqi Freedom in 2003. Troy also served as the Administrative Director, Department of Surgery, Walter Reed Army Community Hospital (WACH) before being selected to be the Army Surgeon General’s Executive Assistant. In his time as COO of WACH, he led the Hospital to the best Joint Commission (TJC) Accreditation score in the Army. His efforts were instrumental in securing funds for a $300 million new hospital construction project at Fort Irwin, CA, the DoD’s first solar-powered hospital. His book, “The Armed Forces and American Social Change: An Unwritten Truce,” is available at Amazon and Barnes & Noble.

PURCHASING DETAILS: The Armed Forces and American Social Change: An Unwritten Truce is available at Amazon and Barnes & Noble. 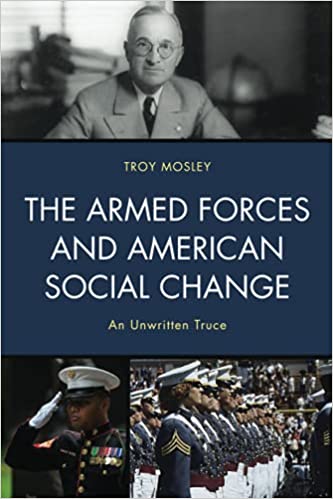 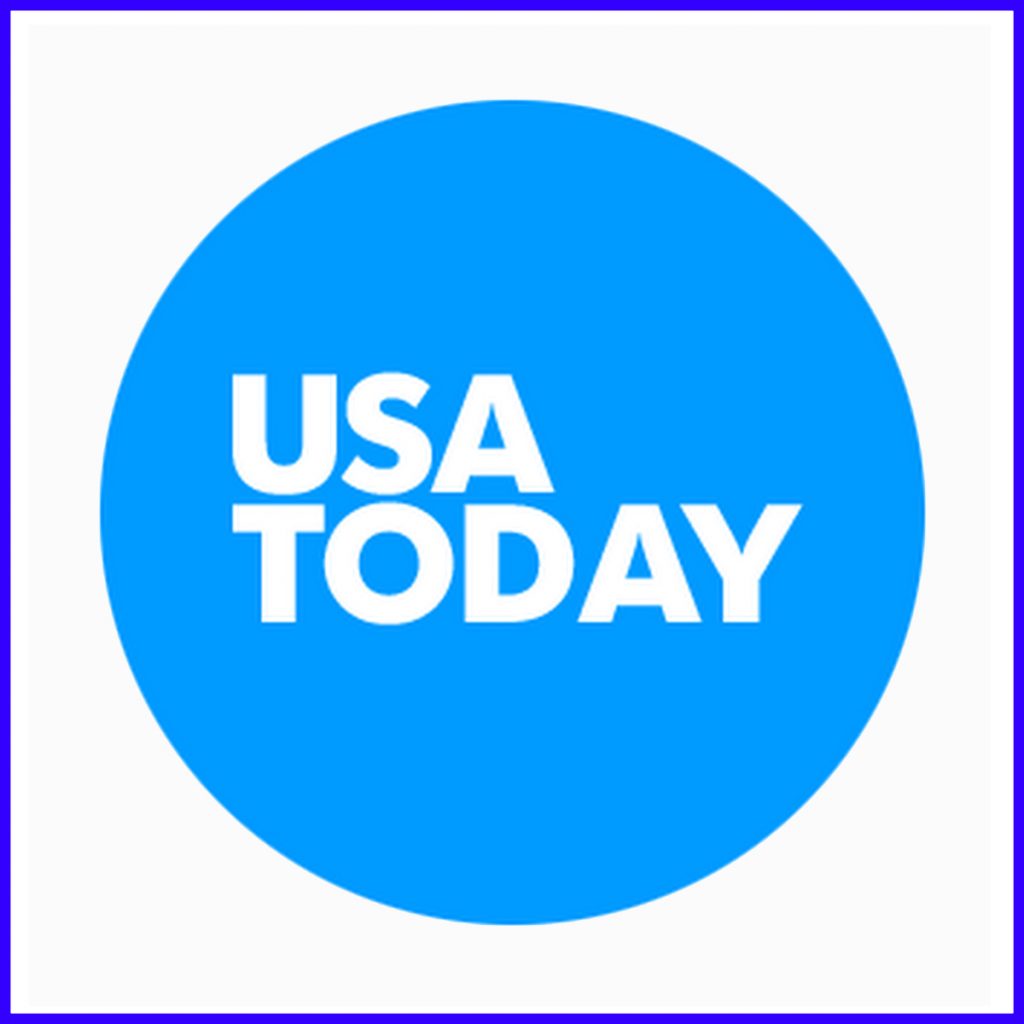 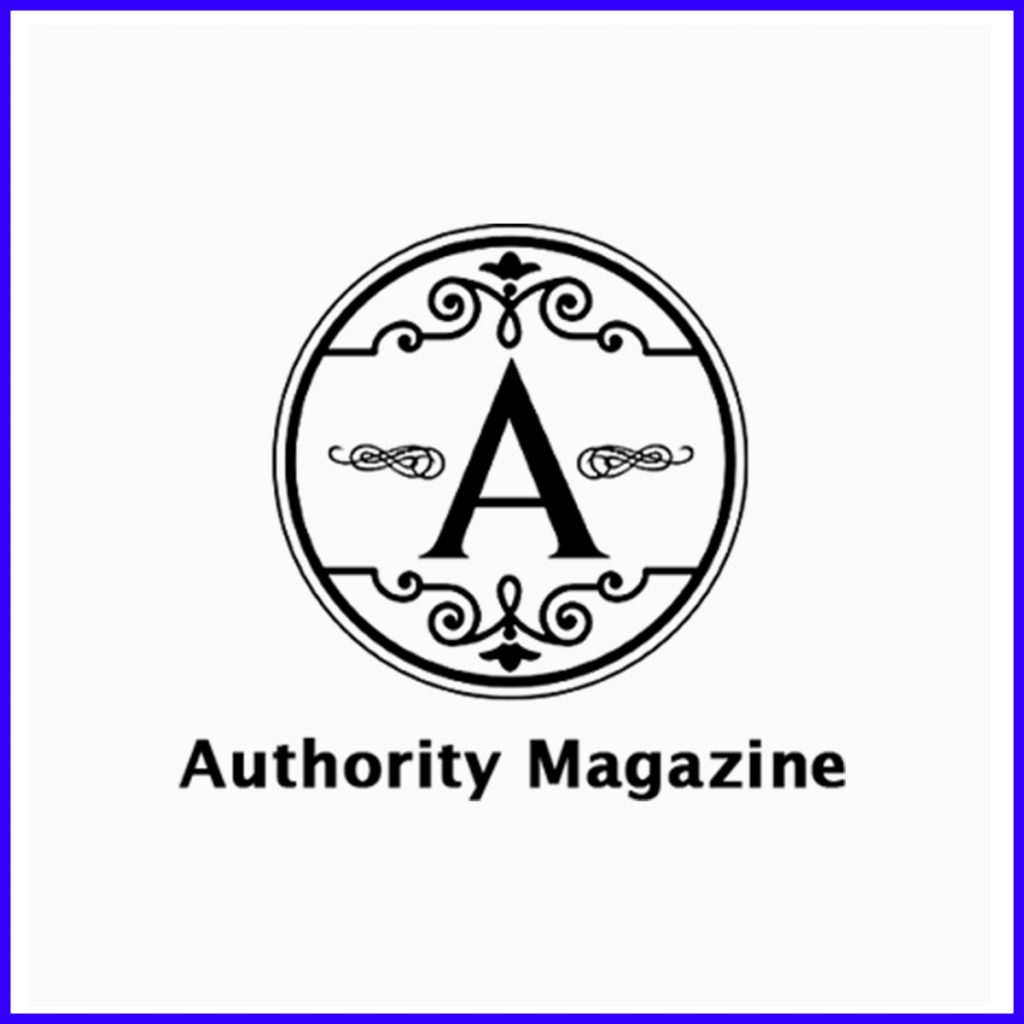 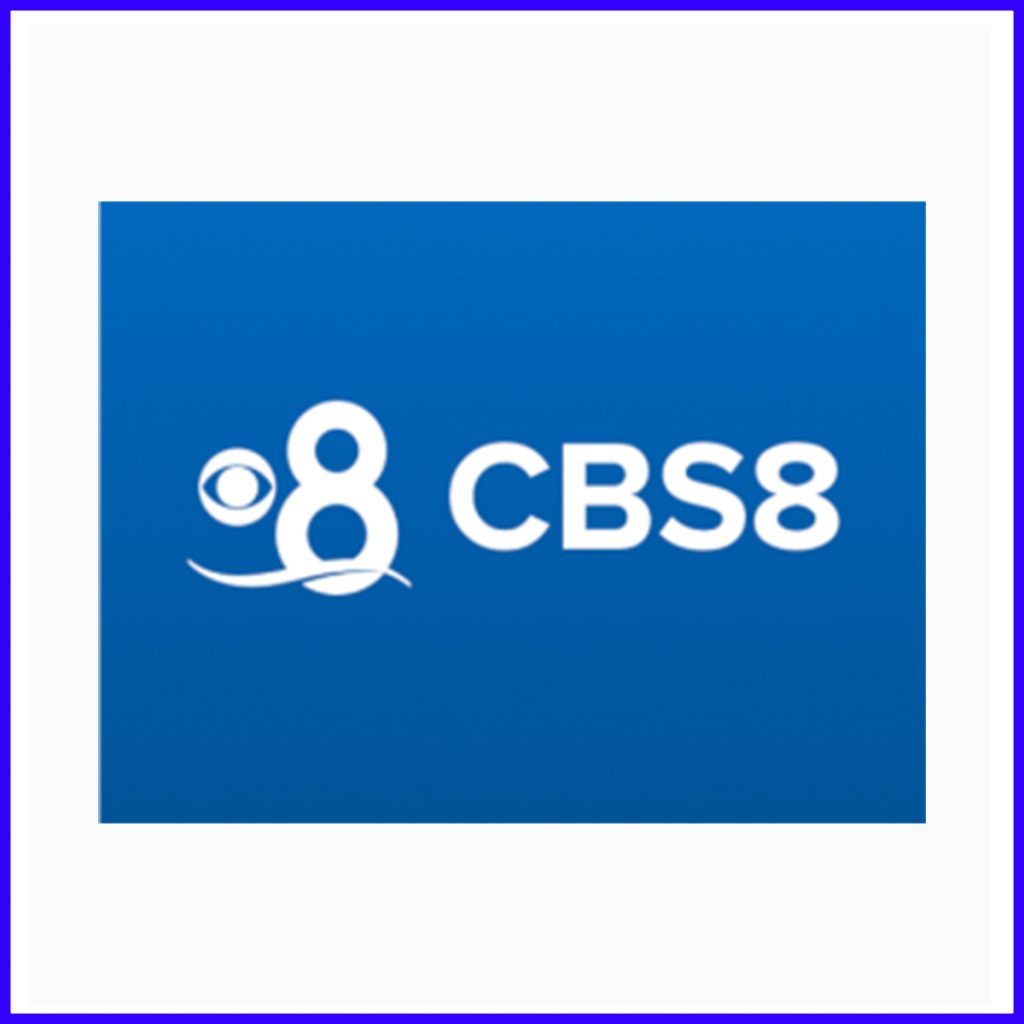 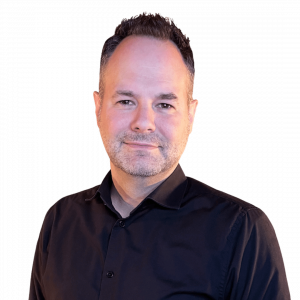 Troy Mosley is available for interviews and commentary 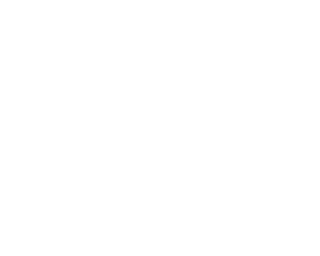